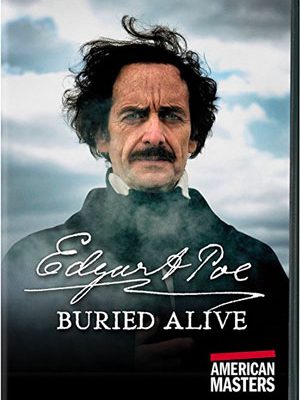 Written and directed by Eric Stange, this new documentary draws on the rich palette of Poe’s evocative imagery and sharply drawn plots to tell the real story of the notorious author.

Narrated by Kathleen Turner, the program explores the misrepresentations of Poe as a drug-addled madman akin to the narrators of his horror stories. This caricature is thanks, in large part, to a high-profile obituary filled with falsehoods, written by his literary rival Rufus W. Griswold. Determined to re-invent American literature, Poe was an influential – and brutally honest – literary critic and magazine editor, who also invented the detective protagonist with his character C. Auguste Dupin, refined the science fiction genre and popularized short stories, actually writing more comedies than horror.

An orphan in search of family, love and literary fame, Poe struggled with alcoholism and was also a product of early 19th century American urban life: depressed from the era’s culture of death due to the high mortality rate and the struggles of living in poverty. Poe famously died under mysterious circumstances and his cause of death remains unknown.