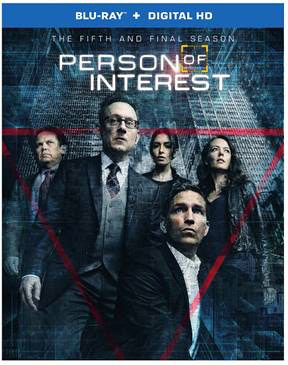 Warner Brothers Home Entertainment has just announced the upcoming release of Person of Interest: The Complete Fifth and Final Season, bringing the show to Blu-Ray Disc and DVD in July.

Aside from all 13 episodes that make up the season, the release will also include the 2015 Comic-Con Panel, as well as the Featurettes “Finale for the Fans” and ”Revelations of Person of Interest”

“Person of Interest: The Complete Fifth and Final Season” will be in stores on July 19.