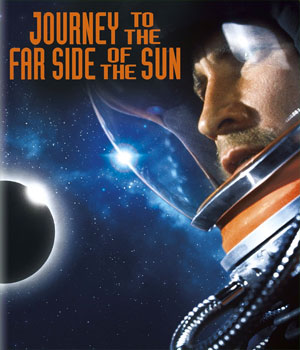 Universal Home Entertainment has added the science fiction classics Journey to the Far Side of the Sun and Silent running, preparing the films for their Blu-Ray debut in April.

Classic sci-fi adventure and suspense has never been more exciting as when you “Journey to the Far Side of the Sun!” One hundred years in the future, two astronauts are sent to uncover the secrets of a “duplicate” Earth on the other side of the sun. When they crash land three weeks earlier than they had planned, they must embark on a life-or-death mission to determine whether they have arrived back home or on the strange mirror world. This imaginative space adventure offers a journey few will ever forget!

The film will feature a DTS 2.0 Mono HD Master Audio track but will not offer any bonus materials. 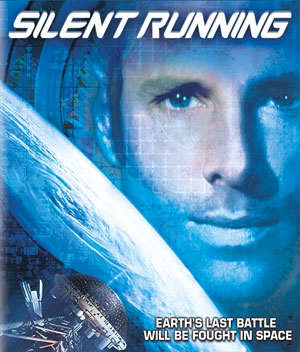 “Silent Running” is a sci-fi classic starring Bruce Dern that journeys beyond the imagination. Botanist Freeman Lowell (Bruce Dern) has spent eight years aboard the space freighter Valley Forge preserving the only botanical specimens left from Earth under huge geodesic domes. When he receives orders to destroy the project and return home, Lowell rebels and hijacks the freighter, while plunging the craft into the gaseous rings of Saturn. From that moment on, he has only the trees, the gardens and two “Drone” robots, Huey and Dewey, to keep him company on his greatest adventure of all.

Featuring a DTS 2.0 Mono HD Master Audio track also, this release will also offer a number of bonus materials, suc has a Commentary Track with Director Douglas Trumbull and Star Bruce Dern. Also included on the release is ”The Making of Silent Running” and A Conversation with Bruce Dern. Further, look for the Featurettes ”Silent Running by Douglas Trumbull” and ”Douglas Trumbull: Then and Now” and the film’s Theatrical Trailer.