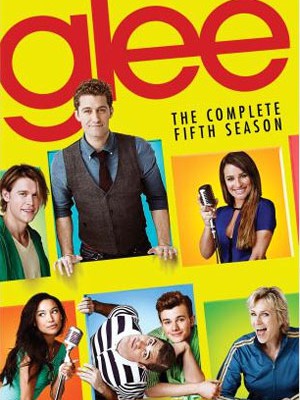 The fifth season of “Glee” finds Rachel at an impressive crossroads as she, Kurt and Santana take more bites out of the Big Apple. Meanwhile, back in Lima, the New Directions kids hope to win back-to-back Nationals, as the tragic passing of Finn and a potential baby for Will and Emma bring reminders of the preciousness of life. As usual, the show features popular guest stars, surprising plot twists and exhilarating musical numbers.

Aside from all episodes from the fifth season, the release will also contain GLEEful: Celebrating 100 Episodes of Glee, “Glee” in the City Featurette and “Glee” Music Jukebox.