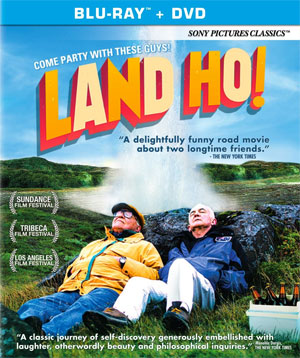 Mitch (Paul Eenhoorn), a bawdy former surgeon, convinces mild-mannered Colin (Earl Lynn Nelson), his ex-brother-in-law, to embark on an unplanned trip to Iceland with him. In an effort to get their grooves back, the odd couple set off on a road trip that takes them through trendy Reykjavik to the rugged outback. Mitch and Colin’s picaresque adventures through Iceland evolve into a candid exploration of aging, loneliness and friendship with Iceland’s awe-inspiring landscapes and trendy capital city Reykjavik as the film’s backdrop.