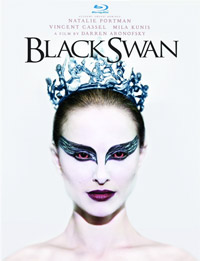 At this time no detailed specs and features have been announced, but 20th Century Fox Home Entertainment promises over 90 minutes of extras on the Blu-Ray version and 50 minutes worth of bonus material on the DVD version.

We will keep you posted, of course, as more information comes in. For now, make sure to set aside $39.99 for the Blu-Ray version, which includes a Digital Copy, or $29.98 for the DVD version.