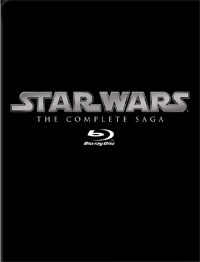 During the Consumer electronic Show in Las Vegas last week, Lucasfilms and 20th Century Fox Home Entertainment have announced the release of all six Star Wars movies on Blu-Ray Disc later this year. Scheduled for a launch in September, no details have been made available of yet other than the fact that all films will be presented in their Special Edition versions.

Available as a set that contains all six movies for $139.99, or alternatively as two separate sets featuring each of the trilogies for $69.99 each, “Star Wars” will certainly be highly anticipated and we are expecting more details and news regarding the release to break over the next couple of months.